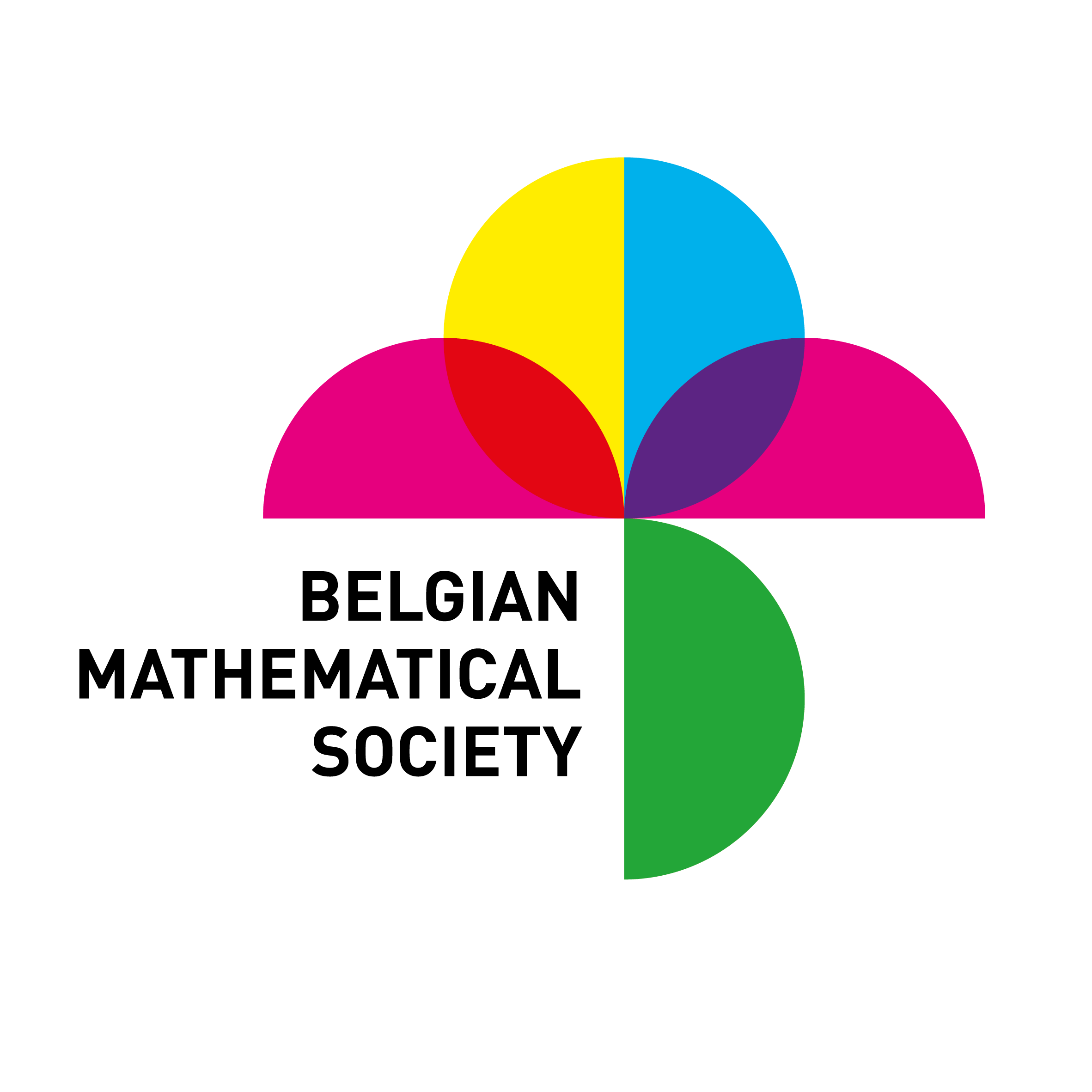 Since its creation in 2001, the "Chaire de la Vallée Poussin" is awarded every year at the Université catholique de Louvain to a world-renowned mathematician (https://uclouvain.be/en/research-institutes/irmp/chaire-de-la-vallee-poussin.html) . It is held in the form of a 4-day-series of lectures with international public at the Institut de Recherche en Mathématique et Physique. An inaugural lecture on the first day is followed by 3 more lectures, exploring the topic in some more depth.

Ieke Moerdijk made many important discoveries and contributions in various fields of mathematics, including algebraic topology, category theory, logic and differential geometry. His various research articles and books are well-known worlwide and have influenced the work of many mathematicians during the last decades.

Professor Moerdijk is a member of the Royal Netherlands Academy of Arts and Sciences and of Academia Europeae, and was awarded the Spinoza Prize in 2012.

The Inaugural Lecture entitled "Some interactions between Algebra and Geometry" will take place on Tuesday, 6 September 2022, at 4.15 p.m. in the Auditoire J.-C. de la Vallée Poussin at the Institut de Recherche en Mathématique et Physique (https://uclouvain.be/fr/instituts-recherche/irmp).

PDF of statement : in English - in French - in Dutch

The International Congress of Mathematicians (ICM) is one of the most important conferences for mathematicians throughout the world. Held every four years since the end of the 19th century, it is during this meeting that some of the most prestigious math prizes are awarded, including the famous Fields medal (which many call the “Nobel prize of mathematics”). Simply being invited to speak at an ICM is a great honor, and as usual Belgium is proud to boast several colleagues who are scheduled to speak at the next ICM in July 2022.

Decisions concerning ICM are made by the International Mathematical Union (IMU), an international non-governmental and non-profit organization whose purpose is to promote international cooperation in mathematics. In 2018, the IMU announced that the 2022 ICM would be held in St Petersburg. This decision immediately raised alerts for obvious political reasons, including but not limited to the annexation of Crimea by the Russian federation 2014 and the subsequent Donbas war. Like many other national societies, the BMS has received several appeals asking us to take a strong stance against the holding of such an important meeting in such a controversial location. Nevertheless, we have up to now preferred to keep a neutral position, in part because we firmly believe that science and politics should not be mixed, but also because of the many ties between Belgian and Russian mathematicians who are in no way responsible for their government’s behavior.

Sadly, the situation changed when the Russian army buried all possibility of denial of the true nature of its government by invading Ukraine on February 22d, 2022. Such an unspeakable act forces all mathematical societies to take action, albeit only in words. Following suit on the European Mathematical Society, the executive board of the Belgian Mathematical Society therefore urges the IMU not to proceed with the ICM in Russia in 2022. Moreover, we also call upon all our colleagues and friends to cancel their plans to travel to St Petersburg in July: their safety is no longer guaranteed.

Yvik Swan for the board of the Belgian Mathematical Society